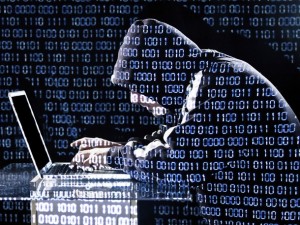 The most powerful nation in the world can do nothing to stop the increased frequency of major cyber attacks. United States energy secretary Ernest Moniz recently reported that it is becoming more and more difficult for USA’s cyber cops to “stay ahead of the bad guys.” In an interview with the Christian Science Monitor, Moniz revealed startling details about the vulnerability of United States natural gas pipelines.

So the longer we as US citizens take to force our government to fix this problem, the possible ramifications from those two reasons become worse and worse.  Many of these pipes are in excess of 50 years old. This aging infrastructure makes it easier for cyber terrorists to attack this gas delivery system which is handled by computers. Overloading stressed out pipes once the computer system is compromised could mean dangerously high levels of natural gas released in communities all over the United States.

“By the physical attacks we’ve seen on the grid, it’s obviously a widely distributed and therefore somewhat exposed system,” Moniz said in reference to the natural gas distribution network in the United States. Terrorists are attacking the computers and physical hardware that deliver heat and cooking fuel to millions of Americans, and the very US Energy Secretary in charge of keeping that system running properly easily admits that there are no solid solutions in sight.

It would be extremely prudent for citizens to come up with an emergency survival plan if they have not already, and to secure essential emergency supplies, such as food, water and shelter.  If you want to learn more about emergency food products, you can check out our emergency food company reviews for the brands we consider to be trusted and quality options.