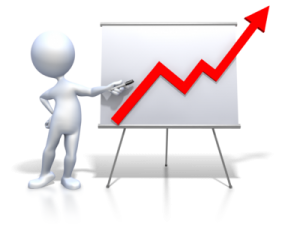 You have no control over when, where or how disaster strikes. The only thing you can control is how prepared you will be when that time comes. Don’t think you have need for worry? Think again.